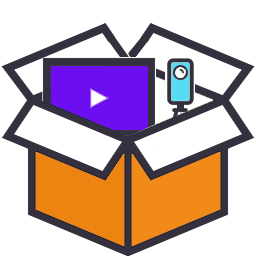 With the right combination of hardware and software, we provide you with a good overall concept. The result is a fast reaction to new requirements and the guarantee of the best support. 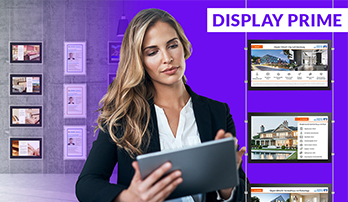 Digital and fast is what it should be today. With our LCD displays in combination with our self-developed web software you can bring your advertising to any point of the world. Simply by smartphone or pad. You have a special solution in mind. Please contact us with pleasure. 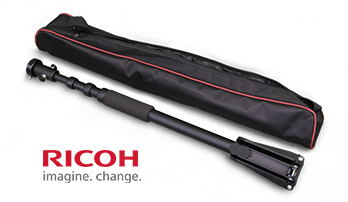 In 2014 RICOH introduced the first 360° compact camera to the market. Since at that time the standard 3-legged tripods on the market were not only too large for the camera, but also covered parts of the 360° image, it was time to develop a new tripod. AVANTO developed one of the first one-legged tripods which can be positioned easily and quickly. The patented functions, such as the infinitely variable height lock or an adapter plate for the camera are some of the unique selling points of the monopod.

Previous
Next
Scroll to top